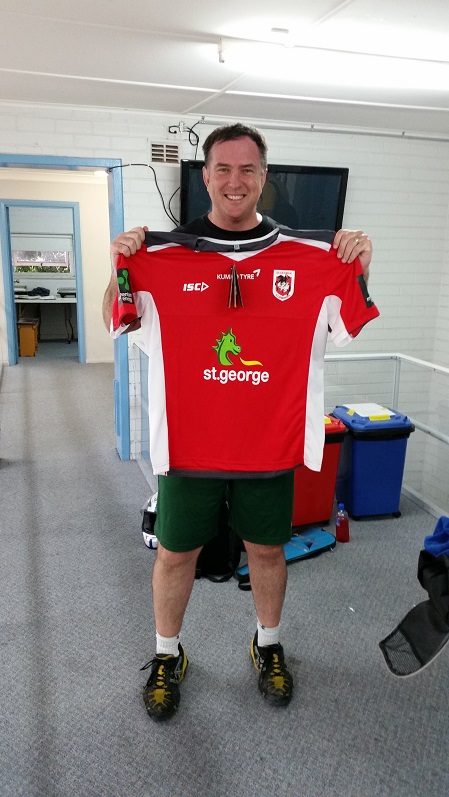 The 2016 St Georges leagues squash club championship has now started. The draw is listed below and is based on club rankings. You’ll need to contact your opponent to to organise a match. For the club championship all games start off scratch and are the same rules as pennants. There are 2 divisions with 16 players in each division. I could only cater for 32 players and based it on ranking. So sorry if anyone was left out.

There is plenty of time between rounds. So try and have you matches completed BEFORE the following dates.  After that date the round will be closed.

If a player attempts to organise a game and their opponent doesn’t show or return there calls or text, the player making the effort will go through. If players agree or don’t make the effort to play a game the highest ranked player will move onto the next round.

We’ll look into getting a perpetual shield or something similar to hang up at the courts to give the 2016 winner bragging rights. Prizes such as St George merchandise will also be awarded to the player finishing first and second.

See you guys on the courts.